The founders and early staff of SkyHook Solar have long and varied experiences in renewable energy.

Kareem Dabbagh, founding advisor, worked at Solar City, SunRun and AuroraSolar, before a year at Rocky Mountain Institute. Kareem is now based in Revelstoke, British Columbia.

Daniel Delano installed thermal solar systems in Puerto Rico and Colorado in the 1970s, before founding North and South Aspen, LLC, a boutique hotel management company. Daniel has lived in Woody Creek, Colorado since 1976 and works in SkyHook Solar’s Aspen office and from his homes in Woody Creek and Newark, NJ . The oldest of his grandchildren, Ruby – who will be 85 in the year 2100 – helped to invent the name SkyHook.

Before moving to Colorado with his wife and three children, William Gilmore owned and operated the Gotham Machine Shop in Long Island City, New York. Will is head of prototyping at SkyHook’s base of operation and agri-voltaics development at Woody Creek’s Flying Dog Ranch.

Chris Needham and Frank Oudheusden, based in New England and the Caribbean, respectively, were early employees at Sun Edison. Frank and Chris traveled globally for Sun Ed and they have chalked up gigawatts of experience in a variety of markets. They have contributed especially great insights to development of the SkyHook Solar Station. 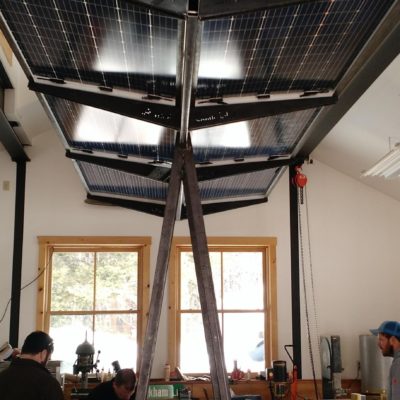 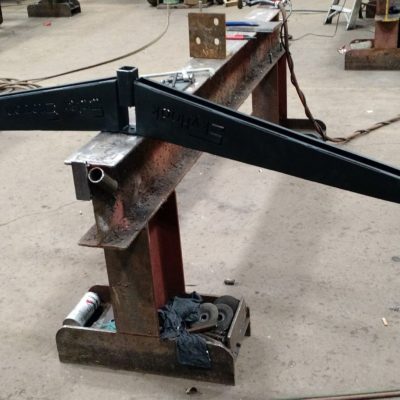 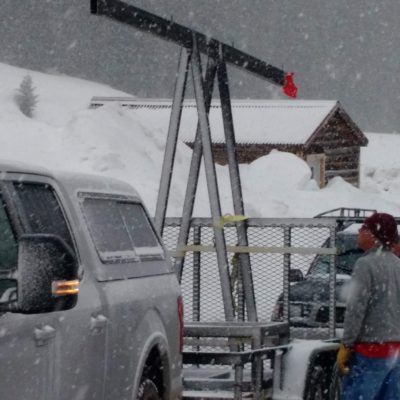 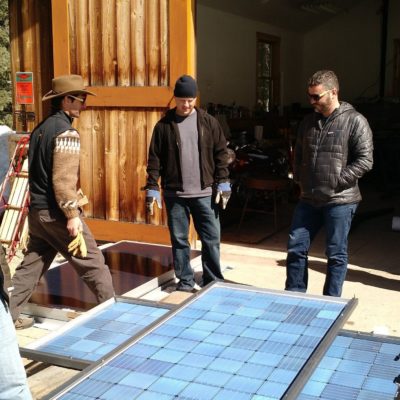 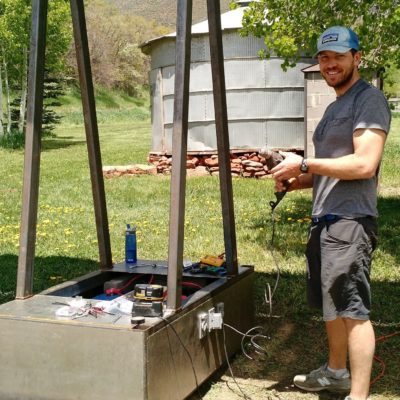 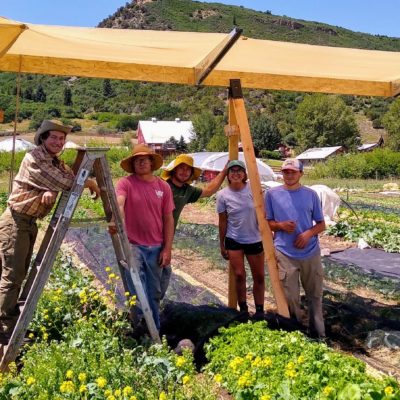 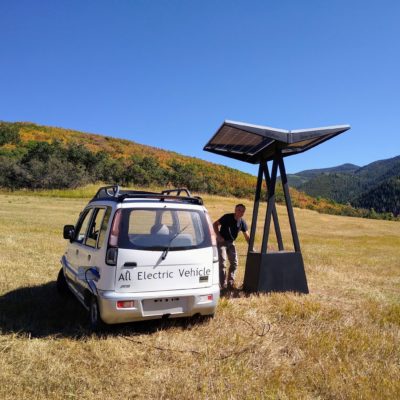 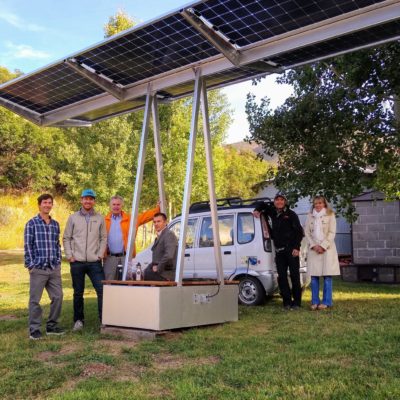